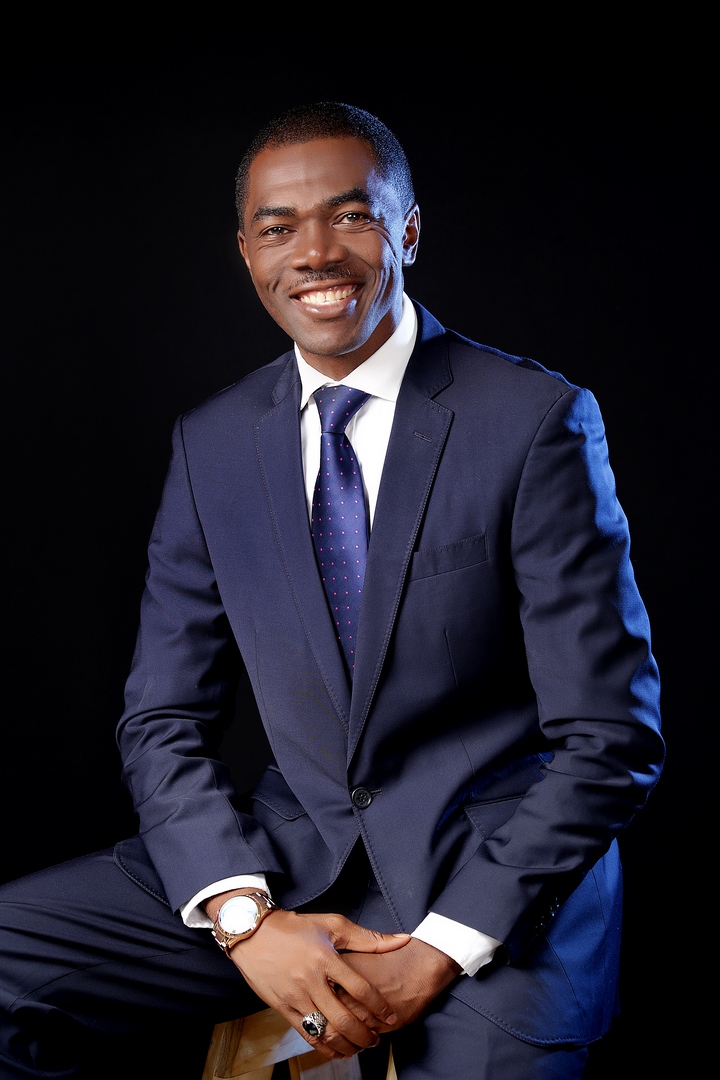 Ernest Paul is a bondservant of Jesus called to serve as an apostle. He has functioned in several ministry capacities over the past thirty-some years, starting as a teacher of God’s word in 1987, before being ushered into prophetic ministry as a voice to the emergent generation. He pioneered in the realm of prophetic music and the Song of the Lord, releasing hundreds of songs over a 7-years period; many of which continue to bless the body of Christ across the nations. He was the administrator of the Breakthrough School of Ministry which had its headquarters in Trinidad & Tobago, catering to the operations of 17 schools across West Africa at one time. The author of 18 books, including The Bestselling Weaponizing Your Children, Possessing the Fullness, Unleashing the Sons of God, and The Ministry of a Psalmist. Ernest is also the Coordinator of the Council of Seers and Prophetic People (COSAPP), and travels widely as a conference speaker prophesying to churches and individuals and helping them come into alignment with the heavenly order. For 10 years he functioned as the lead pastor of CentrePort Apostolic Center, a Kingdom Community he co-founded with his wife Robyn, before being released into global missions. He and his wife have 2 children, Errita and John.